1                a sugary fluid secreted within flowers to encourage pollination by insects and other animals, collected by bees to make into honey.

Pollination happens as pollen migrates from flower to flower, through living vessels. Blooming happens in the wake of this environmental symbiosis. Fluid, alluring Nectar is secreted. Repeat.

Nectar titles a group exhibition curated by Nicole Walker for inter.pblc, a new exhibition space in Copenhagen. It explores tantalising lust, sensory tactility, eager and obsession. In composite succession, objects, media and performance become cross pollinated – nectar seeps out and draws you in.

Tell me a story I haven’t heard before… The ecology of seemingly antithetical works reveal an epic polygenic tale. In a procreative experience, meaning and myth emanates between observer and the observed. Alien ecosystems, pleasure-filled fairytales and dystopian nightmares align in the unlikely tale of a distant, yet eerily familiar reality. As you move through 19 transposing objects you assume the lead role in an interdependent narrative. You subconsciously cross pollinate these bodies of work as they symbiotically secrete alluring impressions. As you relieve yourself of all apprehension and grasp awareness of this alternate reality, you start to sense a cobweb of endings, beginnings and paths in between. 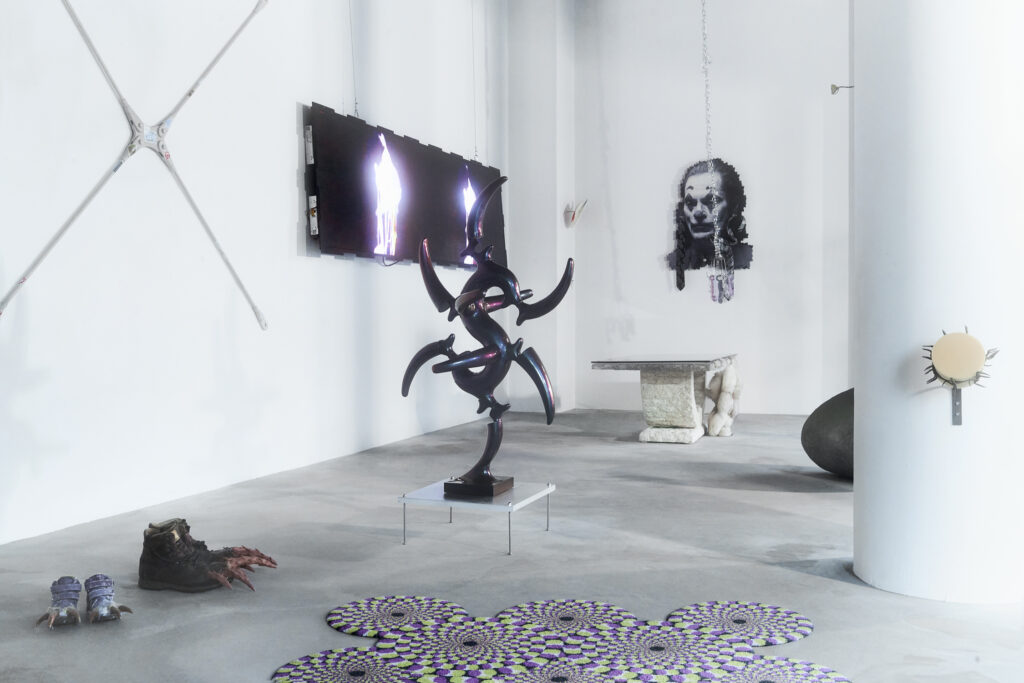 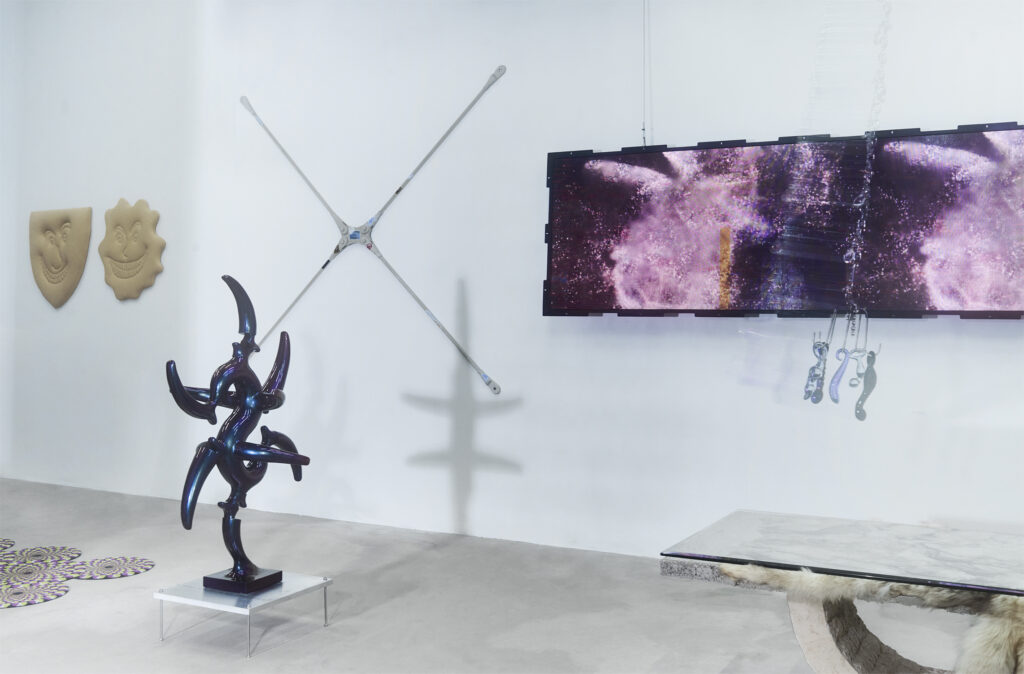 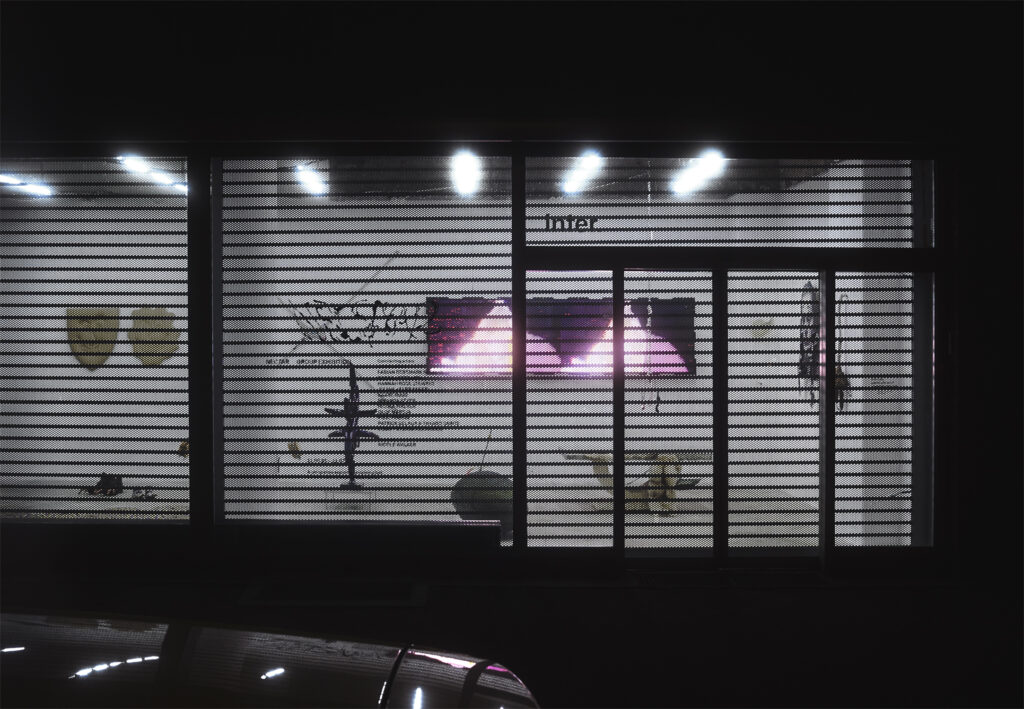 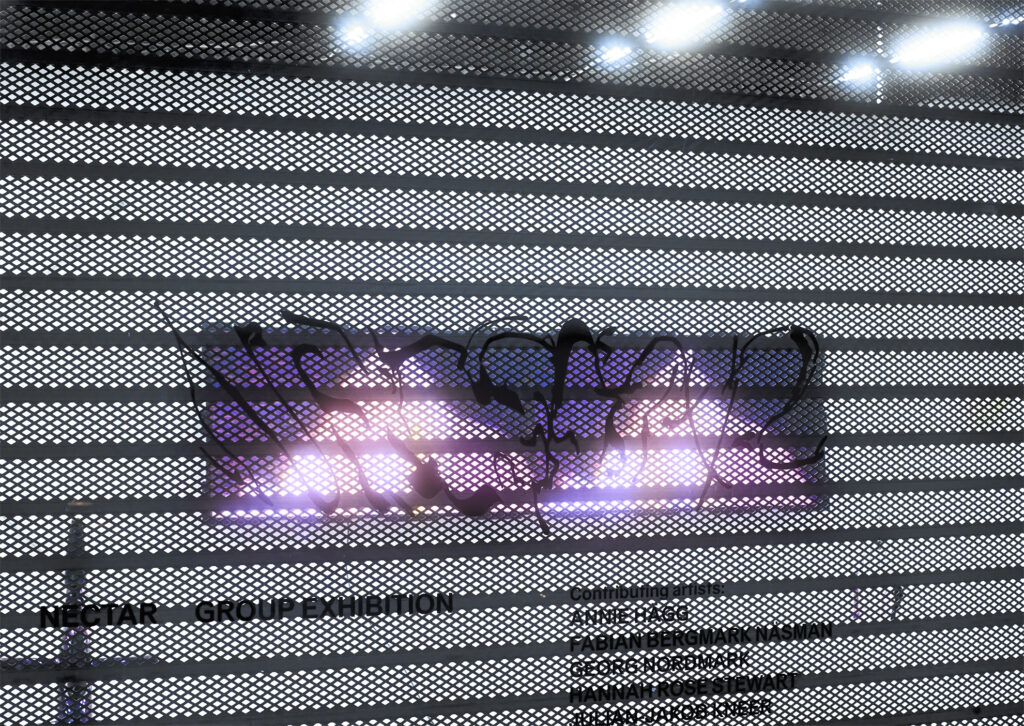 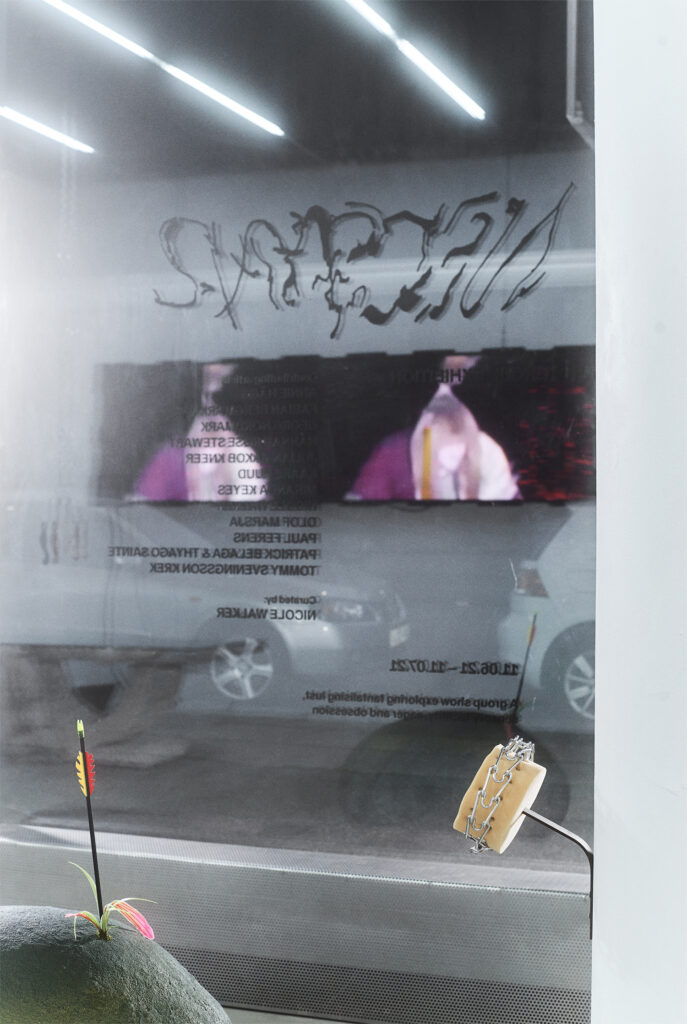 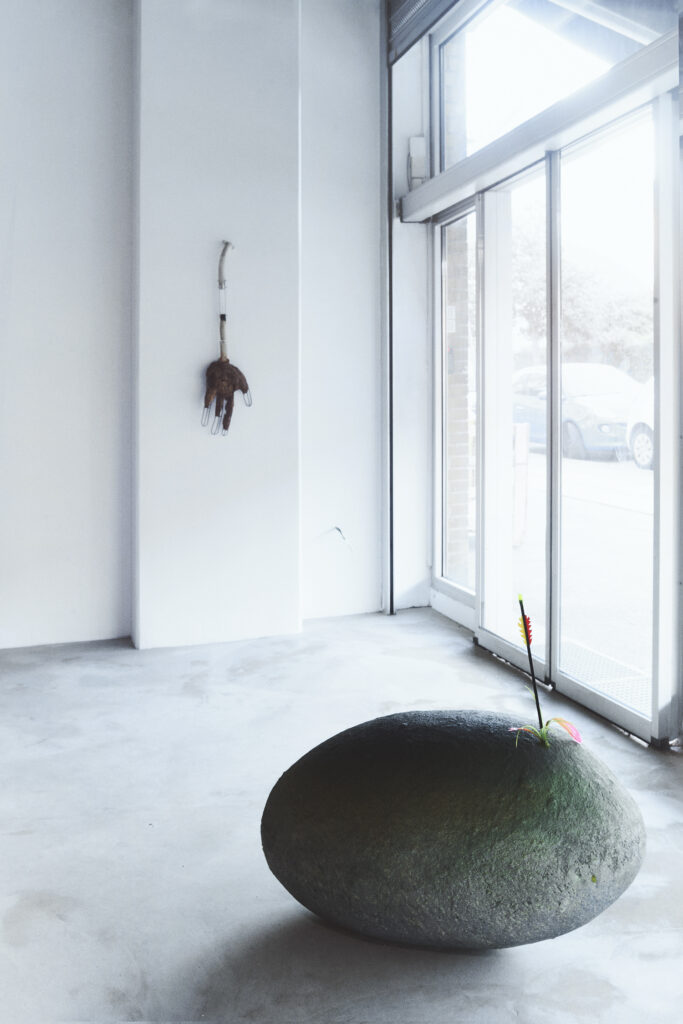 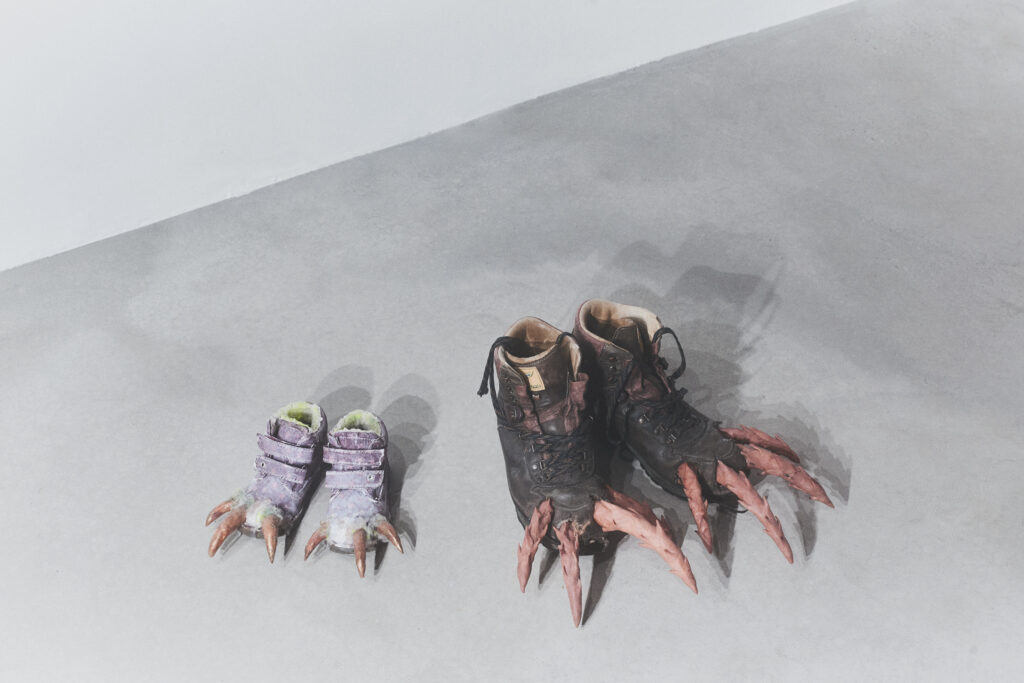 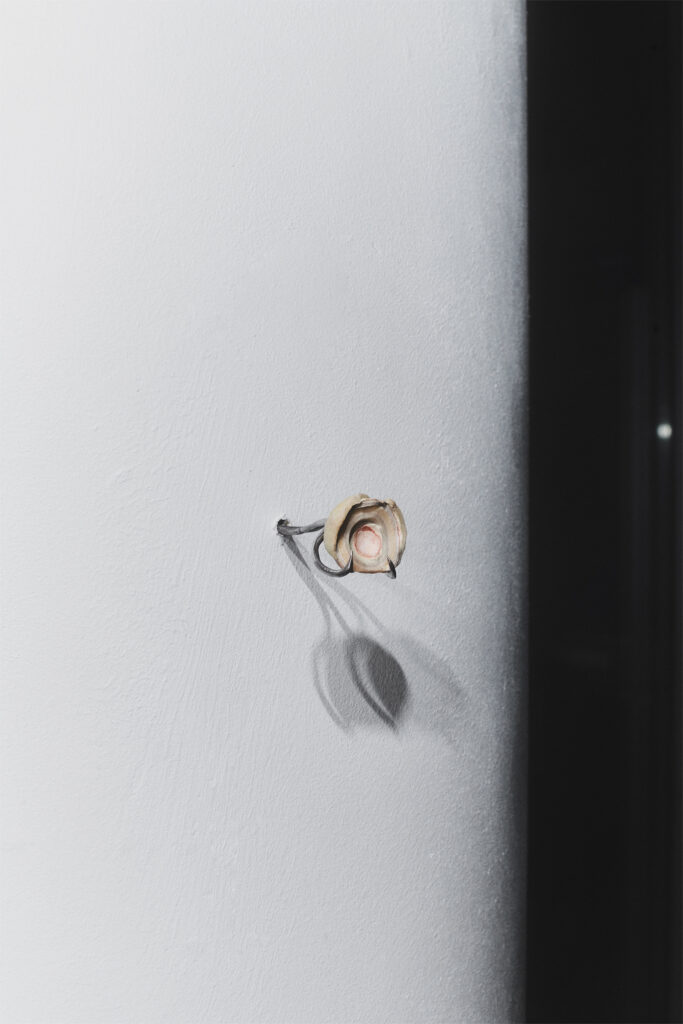 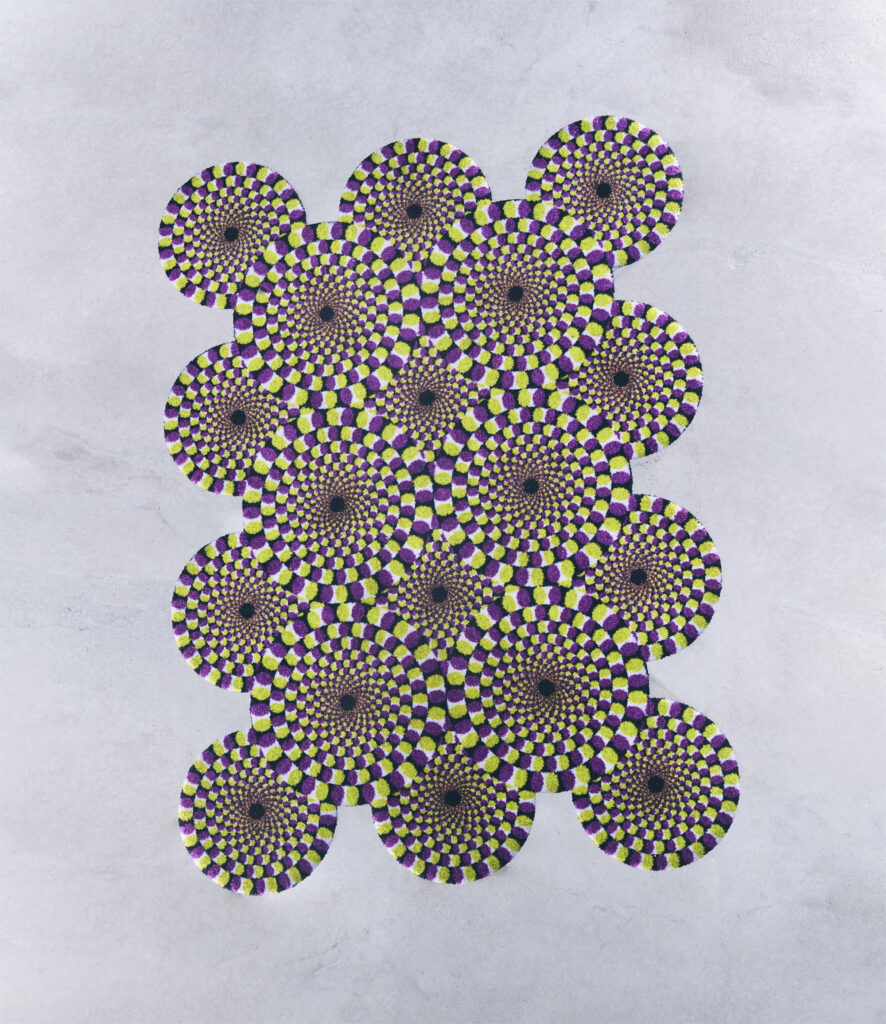 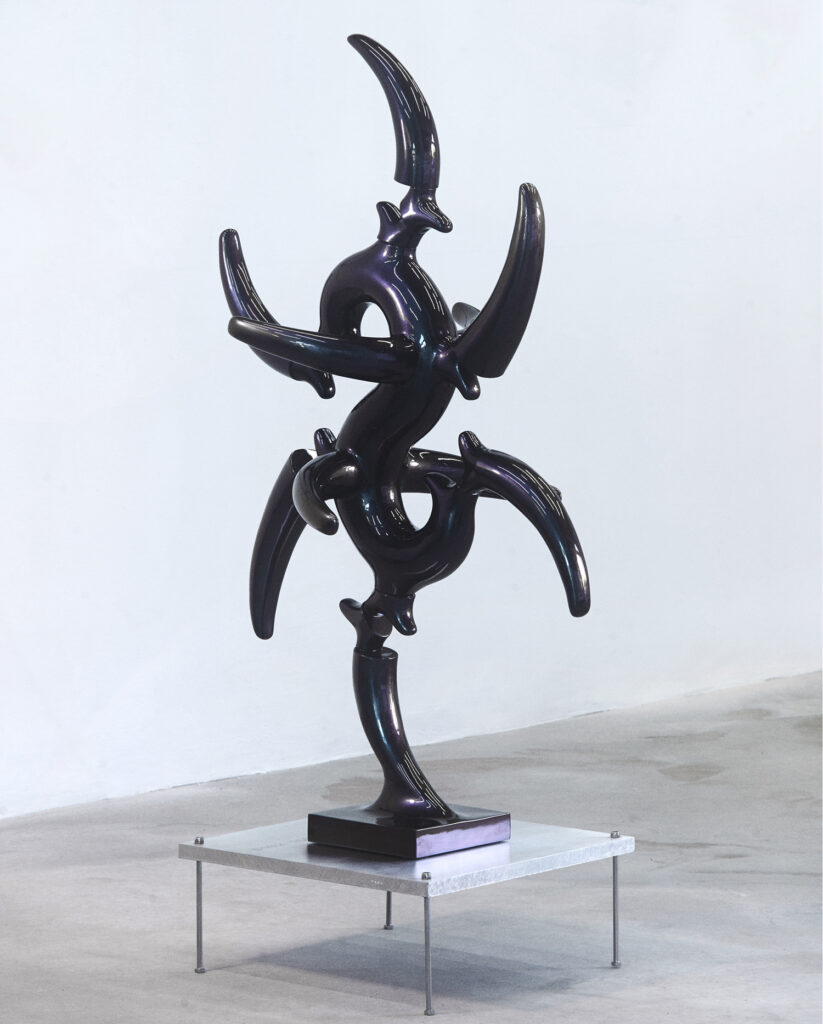 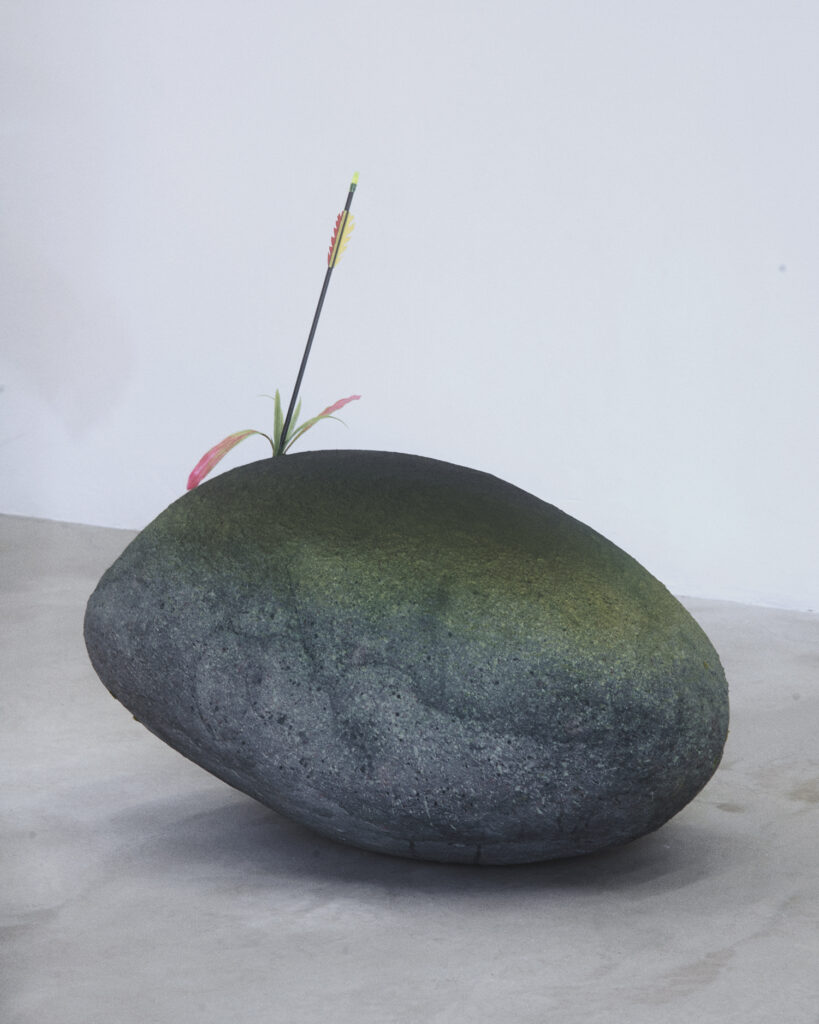 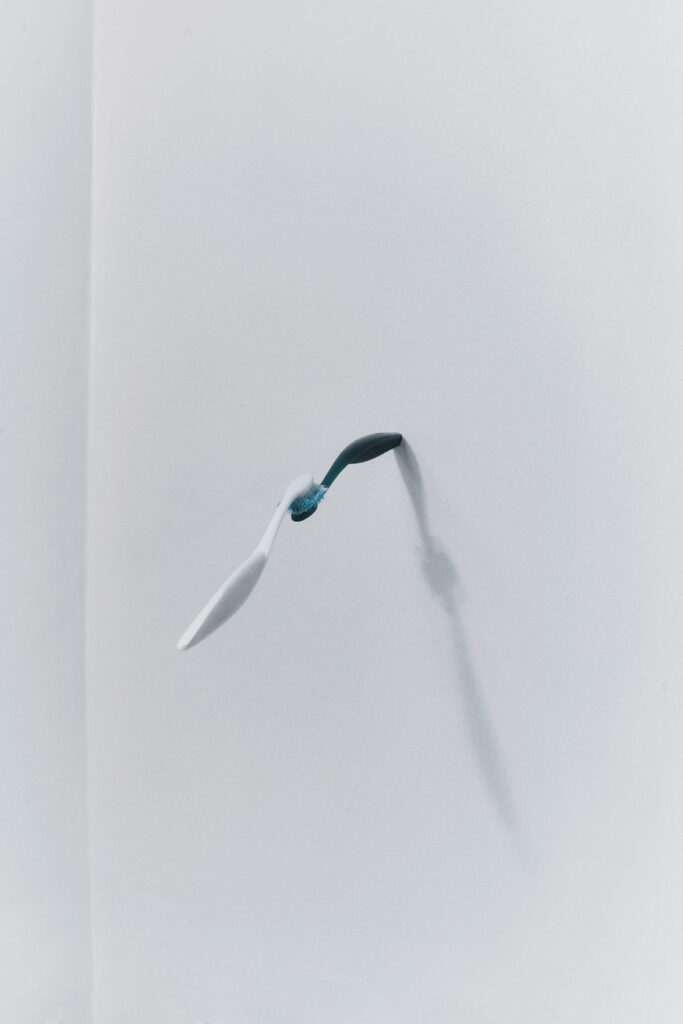 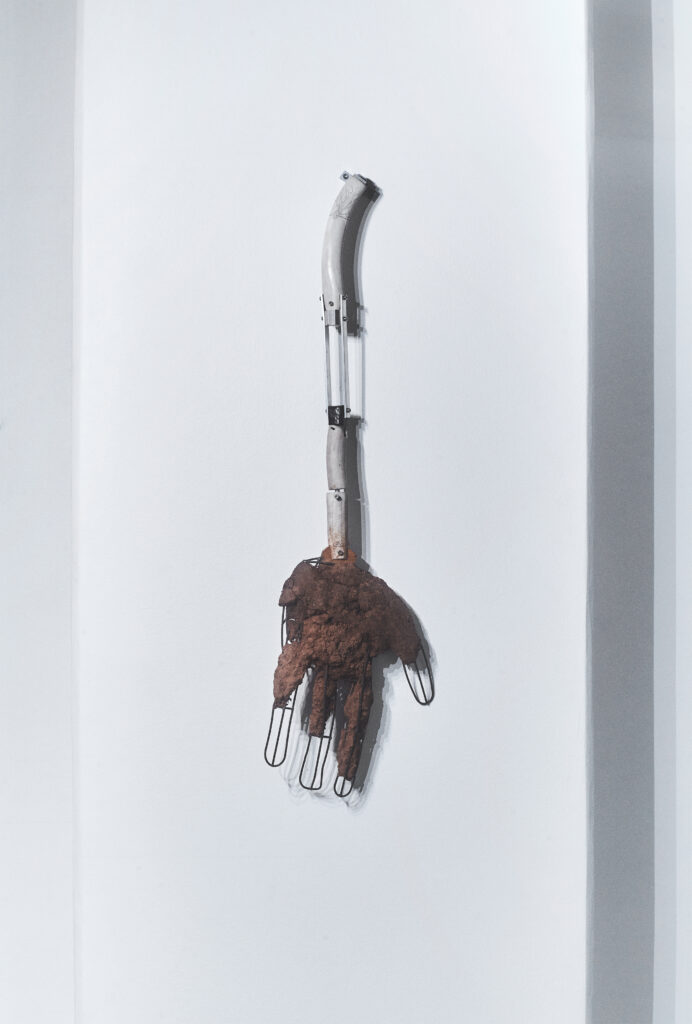 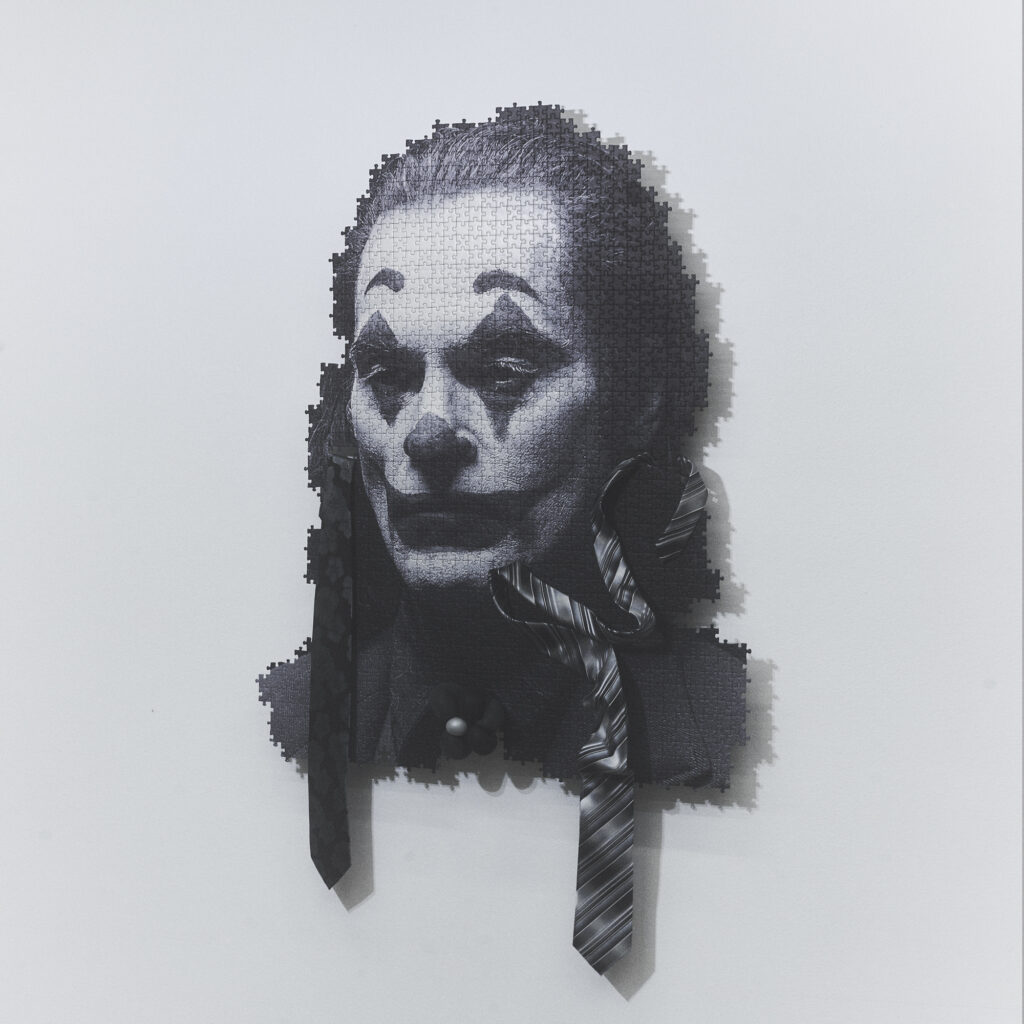 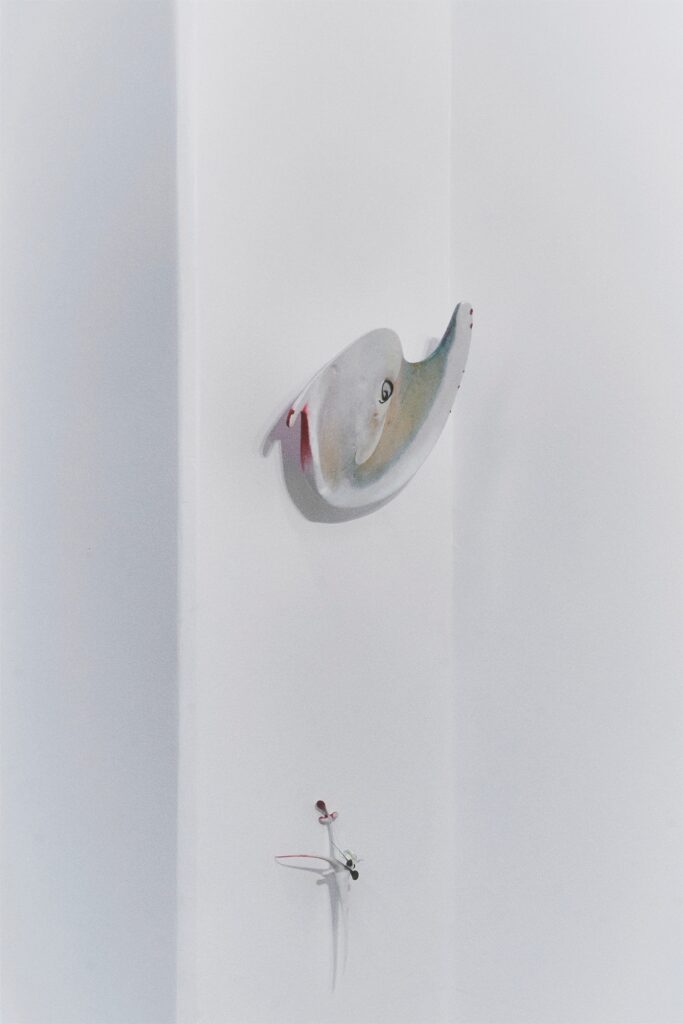 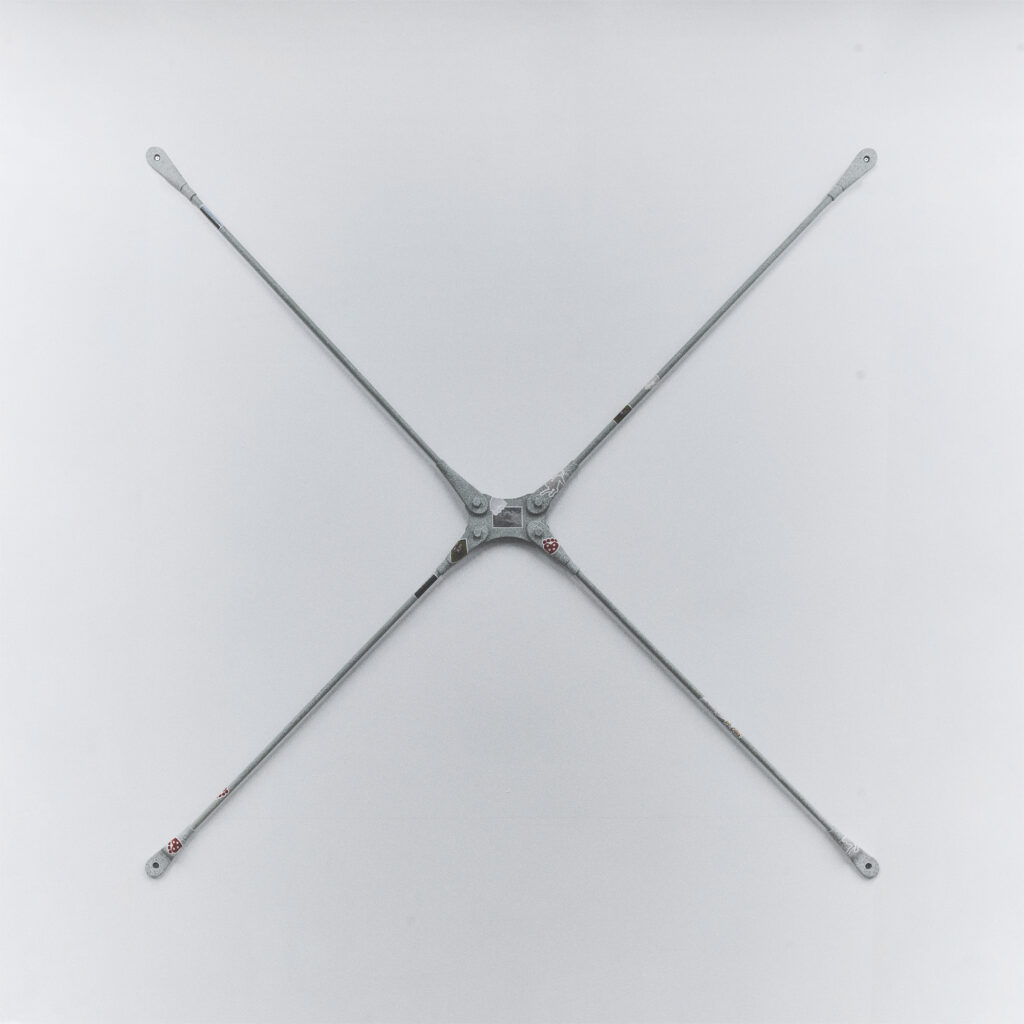 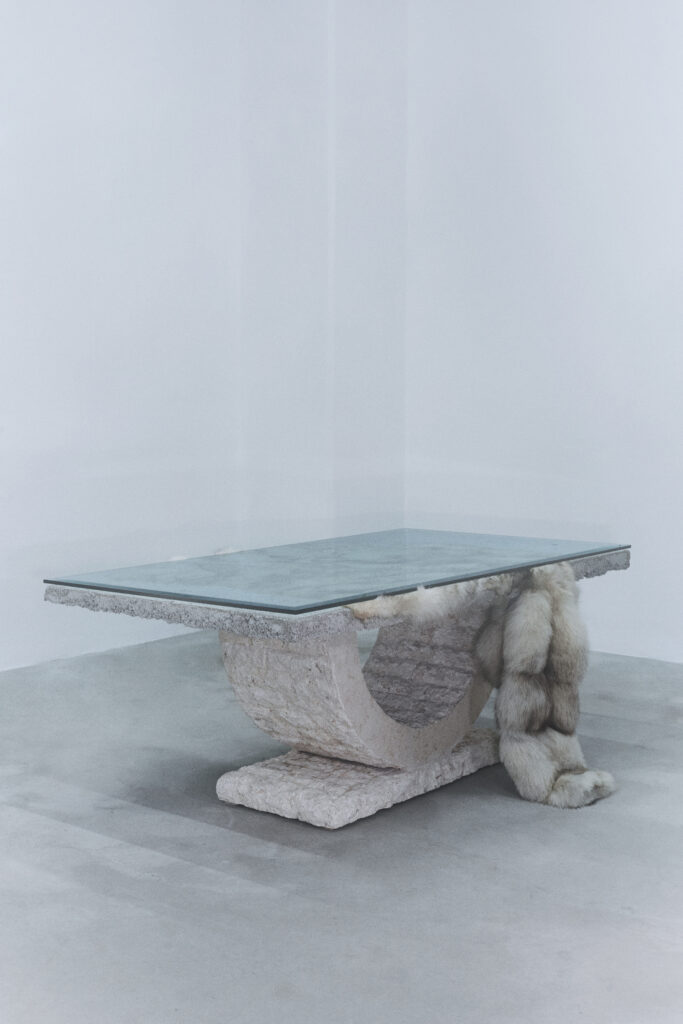 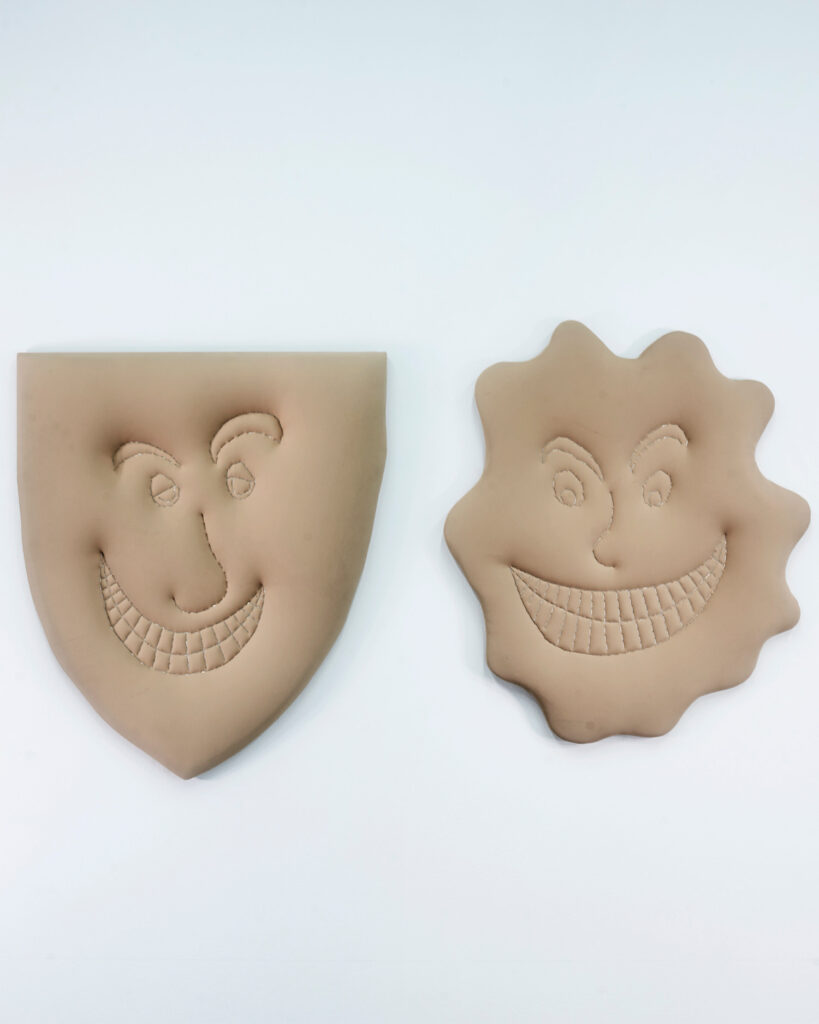 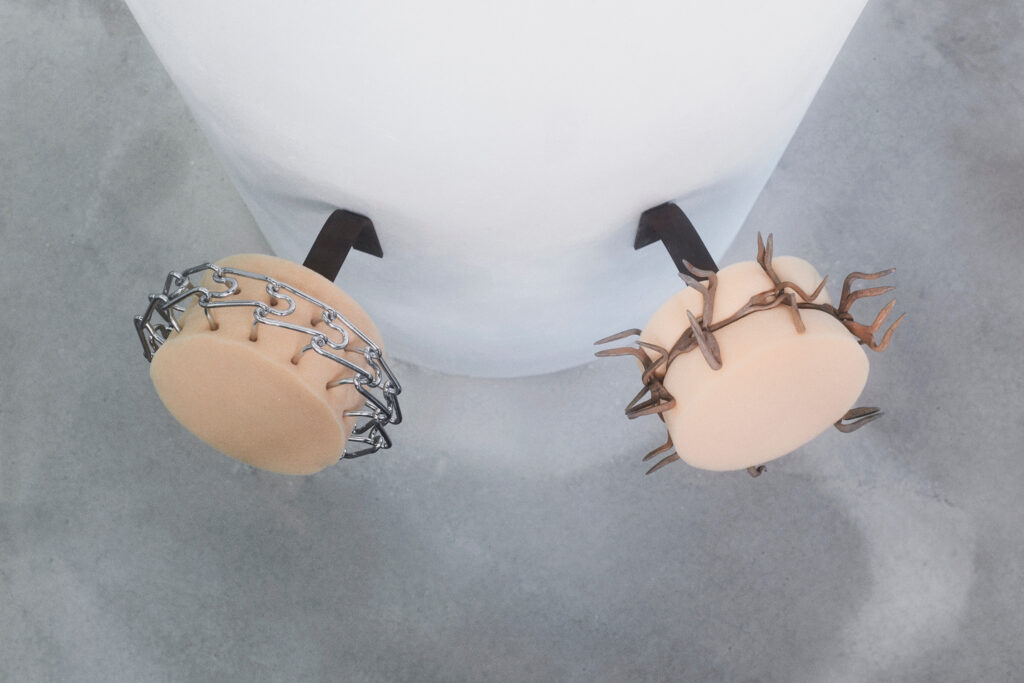